Explore the Ruins of Xanthos 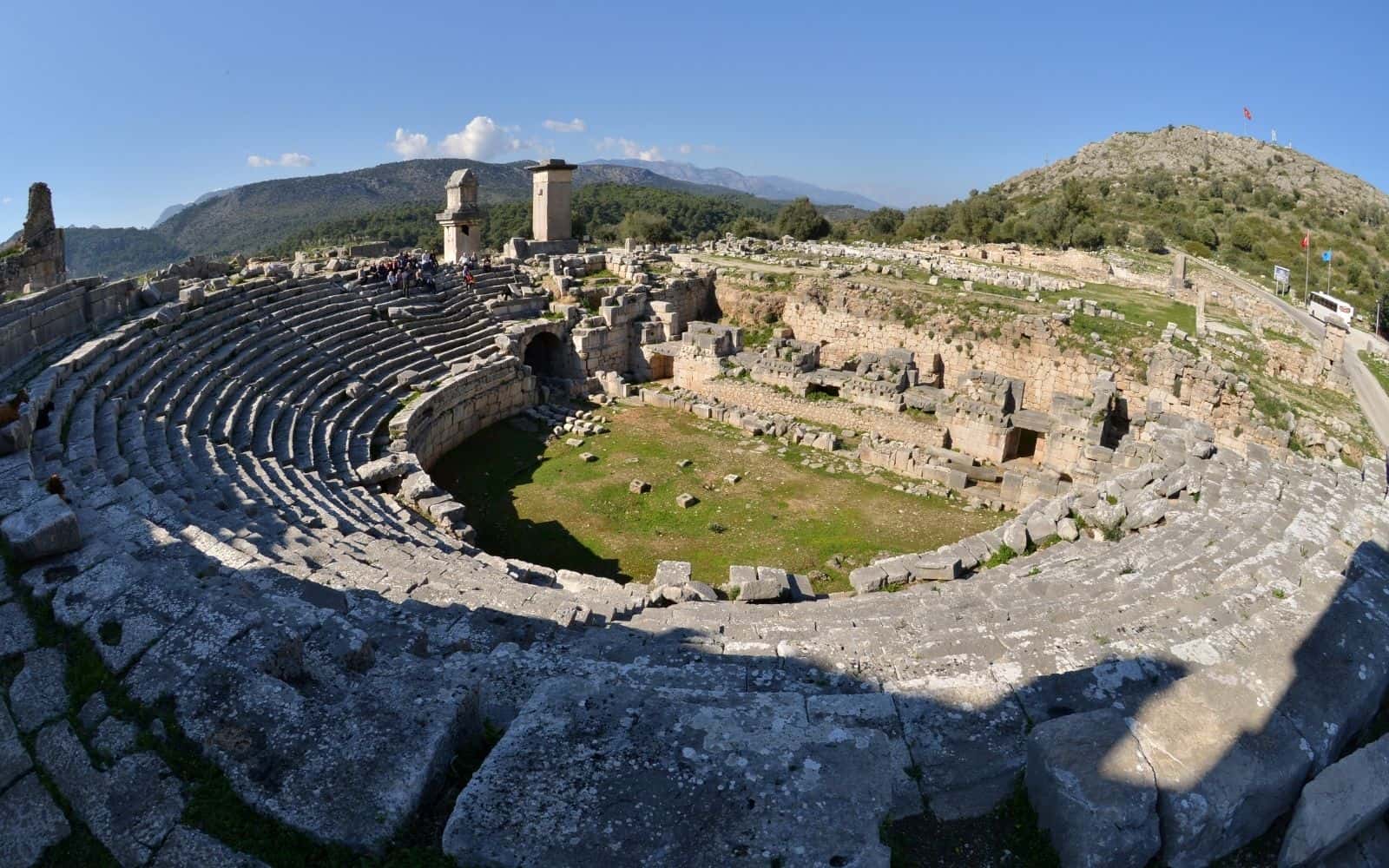 Xanthos was the capital of ancient Lycia, sometimes called “the oldest republic in the world.”

This league of 20 cities was governed by a popular assembly and a president who ruled from Xanthos, and the ruins of this grand city are now a UNESCO World Heritage Site.

Although many of Xanthos’ most beautiful monuments were taken to England in the 19th century, some fine mosaics are still in situ, and the theater, agora, and acropolis can still be seen.